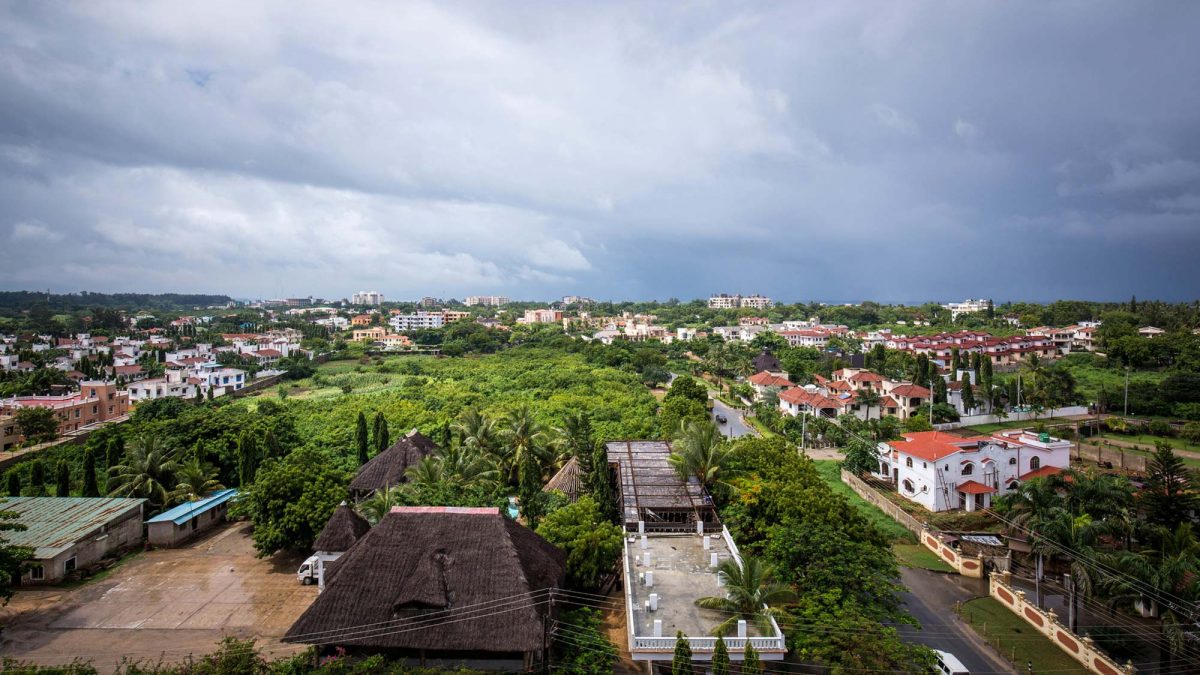 Kampala District is Uganda’s capital city, the busiest and the central city in Uganda. Kampala capital city covers 197 square kilometers, of which 0.04% is a forest reserve, 8.3% is a wetland, and 8.6% is open to the water. Kampala district has a population of about 1.5 million people.

The district is divided into 4 divisions: Rubaga, Nakawa, Makindye, and Kampala. And the tourist attractions in Kampala capital city are based on divisions as below.

Beaches at Lake Victoria. Makindye Division has the most significant share of lake victoria among all divisions. Various recreational and accommodation establishments are found at these beaches, for example, Gaba Beach Hotel, Speak Resort Hotel Munyonyo, KK Resort Beach, Mulungi-Kabaka`s Recreation Centre, and Kawuku Water sports club among others. Major attractions at the beaches include; sport fishing, boat cruising, canoeing, and an opportunity for bird watching.

There are exciting tourist activities like horse riding at Speke Resort Munyonyo and the annual Buganda clans boat competition at Kabaka`s recreational center. Some of the potential tourism spots in the Makindye division include the sandy beaches near Gaba and Kawuku.

This is historically known as Uganda`s first communication center for the boats flown from Wilson airport in Kenya. And PortBell is still Uganda`s principal terminal for cargo and passenger ships from Kenya and Tanzania who share Lake victoria with Uganda.

These are located in the valleys of Nakawa, approximately 3km from Kampala City Centre. The Lugogo showground is owned by the Uganda Manufacturer`s Association and is sometimes called the Lugogo UMA Show Grounds. They annually host international trade exhibitions and other national affairs and are of national and international significance. They are worth checking if you have your Kampala city tour while on your Africa safari in Uganda.

This is an entertainment center located about 10km from the middle of Kampala city. It features various attractions for people to enjoy leisure such as an amusement park with train rides around the park, swimming pools, children`s jungle gymnastics, an exclusive members club, refreshment facilities, an aquatic habitat, and so many other things that can give you a peaceful and relaxing moment.  It is suitable for visitors who have come for a leisurely safari in Uganda and want to socialize with others, especially during weekends. If you’re going to have your wedding ceremony or an excursion,  Kiwatule Recreation Centre is a good place for your visit on a Uganda tour.

The most important cultural/historical site in the Nakawa division is the Nakawa Commonwealth Veterans Cemetery located in Kiswa Zone near Bugolobi central market. This used to be a burial ground for the military servicemen who died during colonial times. The cemetery is well kept and decorated with marble gravestones bearing the court of arms of the late servicemen’s forces and names.

Very many people have come to Kampala to visit this cemetery and sign in the visitors’ book. You could also pay a visit when you come for a Uganda tour.

The outstanding views of Scenic panoramic views of Kampala city and the surrounding areas can be got at the hills of Naguru, Mbuya, and Mutungo.

Lugogo cricket and tennis grounds are among the key prime recreational areas in Nakawa Division. Others include the Lugogo Rugby Club.

Luzira Prisons Crafts and the Bugolobi African Creations Limited were the only independent crafts and souvenirs shops in the Division, at the time of the survey. The shops contain pieces of art and crafts of various tribes in countries such as Nigeria, Ghana, Kenya and Tanzania.

Don’t miss out Bahai temple located on Kikaya Hill, 7 Kilometers from the City Centre
along the Kampala-Gayaza road. It is the only temple of the Bahai faith in East and Central Africa.

The temple is of international significance and an attraction to the Bahai community all over the world. The temple also attracts other visitors because of its unique design and panoramic view of the City Center. The quiet environment at the site also attracts visitors for prayer and meditation.

The main attractions for visitors to the university include research, conferences and its architectural design and history.

Mulago Hospital is located about 3.5 kilometers north-east of the center of Kampala City. The hospital, which started as a treatment center in 1913, was built in the the1950s. Mulago is the only national referral hospital in the Country.

The hill is found about 10 Kilometers from the City center off the Kampala-Gayaza road. The site comprises an old house and a Church. The house belongs to the mother of the Buganda King. It is said to be located where the mothers of the early Kings used to sit and watch over the Kings’ burial site at Kasubi.

This is the burial place of the first Muslim from the Ganda tribe. The tombs are located in the Mbogo zone in Kawempe Division.

Makerere University and Mulago hills provide panoramic views of the City center and beyond. Other areas for panoramic viewing include Muganzi Lwaza hill.

The Tombs are located on Kasubi Hill, about 5 Kilometres along the Kampala-Hoima road. The site is the burial place for Buganda Kings. Four former Kings are buried here, namely, Mutesa I (1856-1884), Mwanga (1884-1897), Chwa Daudi (1899-1939), and Mutesa II (1939-1966). The site comprises a main mausoleum, the largest in Africa, other smaller mausoleum used as residences for caretakers, and regalia for various former Kings of the Buganda Kingdom.

Visitors to the site’s main attractions include the meticulous architectural design of the mausoleum and other huts, viewing of regalia and pictures of former Kings, and stories and history about the Buganda kingdom.

This is the largest human-made lake in Uganda. The Lake is situated near Ndeeba township, about 5 kilometers west of the City center, along the Kampala-Masaka road. It was dug on orders of Mwanga, a former king of Buganda. It is considered sacred by the 52 clans of Buganda, whose leaders organize to keep it clean.

Rubaga Cathedral is located on Rubaga hill, about 5 Kilometers north-west of the City center. The Cathedral is the seat of the Cardinal of the Roman Catholic Church in Uganda. Rubaga hill was formerly a palace of Mutesa I but was donated to Bishop Hirth by his successor Mwanga in 1889. The Cathedral was opened on 31st October 1925.

Namirembe Cathedral is located on a Namirembe hill adjacent to Rubaga hill. The hill is the seat of the Anglican Church (Church of Uganda). The hill was donated by Mutesa I to the early missionaries in 1877. A Church was built at the site in the 1880s, and the Cathedral was built in 1890.

Both Cathedrals are an attraction for religious pilgrims. Other visitors are attracted by the cathedrals’ architecture and the panoramic view of Kampala from the hills.

Other Attractions in Rubaga

Other attractions in Rubaga Division include the Stones at Katwe, where the Kabaka’s sorghum is said to have been ground and the first Mosque to be built in Uganda found at Nateete, the “Twekobe”(Buganda Parliament) House at Mengo, the Lubiri (Palace) near Katwe and the late Cardinal Nsubuga’s shrines at Kabuusu

The Fort is located at Old Kampala hill directly overlooking the City center and situated about 2 kilometers northwest. The Fort is of national importance and signifies the Country’s colonial era under Captain Lugard as first Governor of the Protectorate.

The site is adjacent to the Uganda National Mosque (Gadaffi Mosque)

The Museum is located 3 kilometers from the City center, along the city’s Kiira road. This museum is the oldest in East Africa. The museum became operational in 1908, with collections of objects from various traditional chiefs.

The Nommo Art Gallery is located at Nakaserro, next to the State Lodge. The Gallery is the country’s center for various outstanding artworks. The items range from pottery pieces to paintings and tie and dye.

Central Division is the center for old and new modern architectural designs of buildings. The plans are an attraction, particularly for international and domestic upcountry visitors.

The three kilometers radius of Central Kampala offered an opportunity for brief self and guided city tours. Popular directions currently exploited by tourists include rides on Kololo Hill, Old Kampala Hill, Kampala/Jinja Roads, and other roads in the City center.

Kololo, Nakasero, and Old Kampala hills provide panoramic views of the City center and beyond. The hilly landscape of Kampala City enables panoramic viewing of surrounding areas, particularly from high profile hotels such as the Sheraton and Fairway.

Other Attractions in The Central Business District of Kampala

There were several independent crafts and souvenir shops in the Division at the time of the survey. The National Theatre Crafts Village, African Creations at Kamwokya, Banana Boat at Kisementi-Kamwokya, and Uganda Crafts Shop at Bat Valley were the most important crafts and souvenirs centers in Central Kampala. 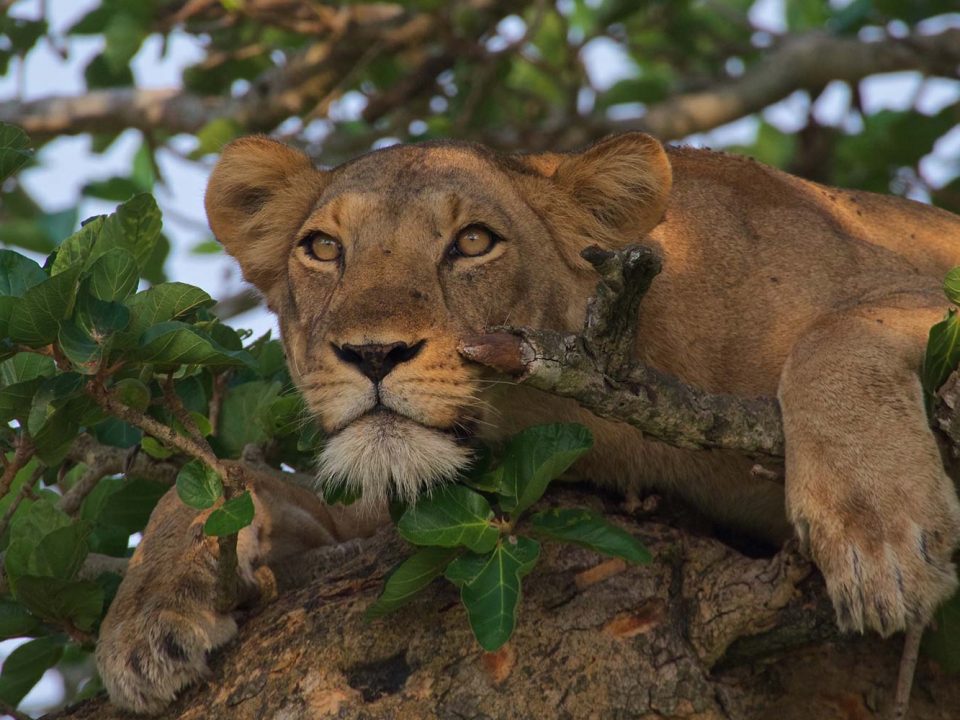 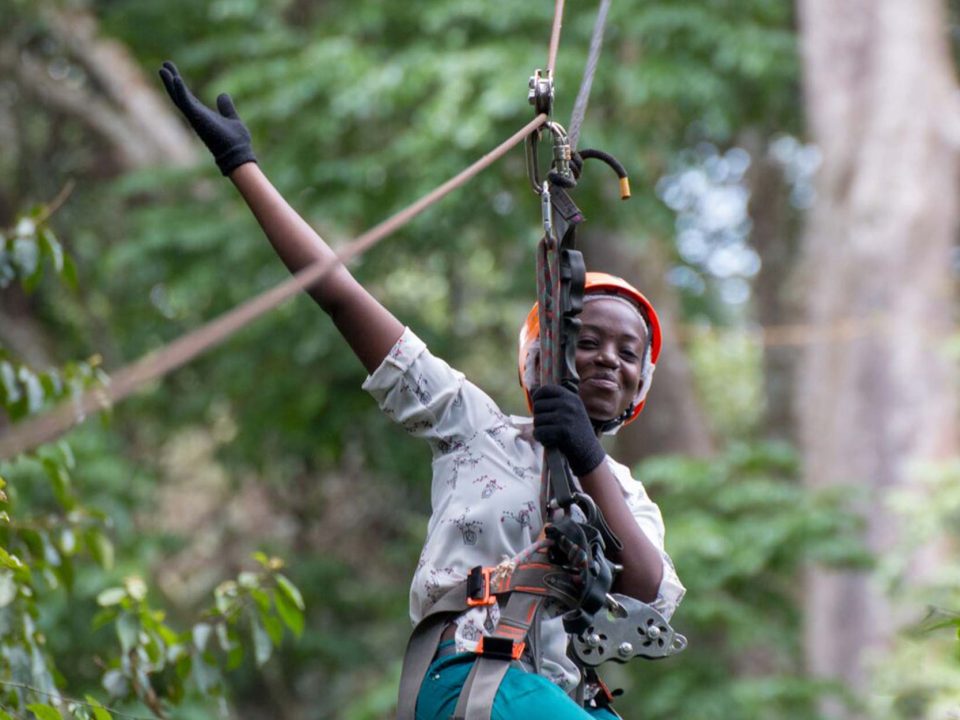 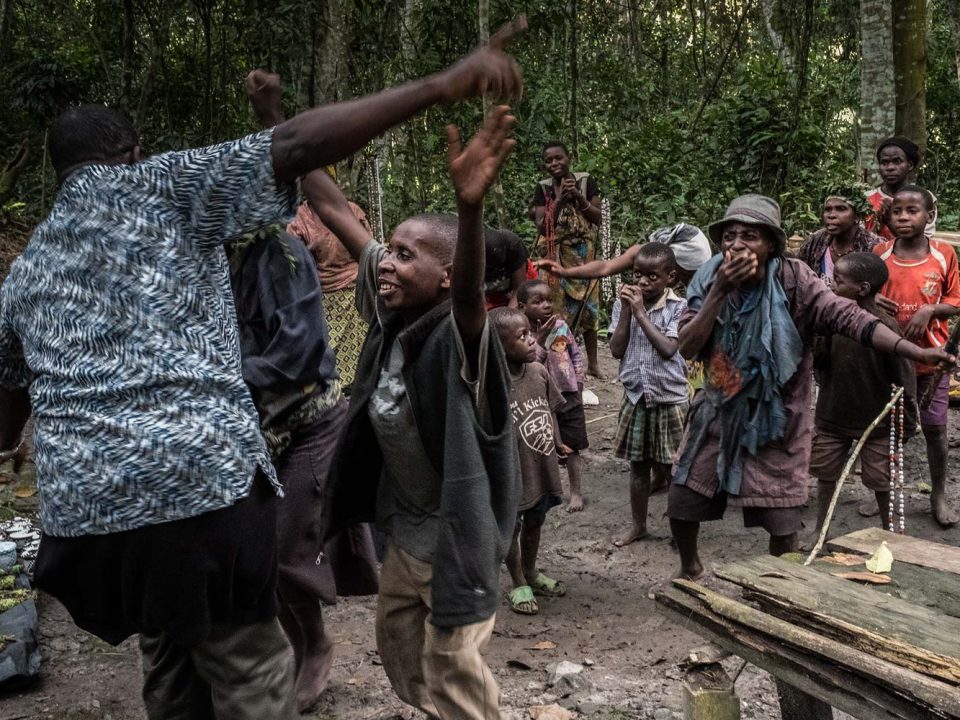